A Special Experience - Farheena and Her Confidence

When Farheena was invited for the Hexa Experience, she was excited about it. Being a owner of a Toyota Innova, Farheena loves to compare other cars with her own which is lent for commercial use. Though her Mom was a bit skeptical about her going through the off road experience without being panicky, the girl was very sure she wanted to check it out. Off she went with her Mom who was also invited for the event. 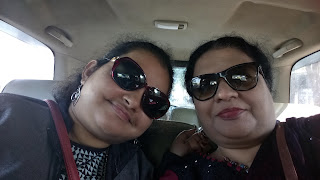 Once she reached the venue she had go through the registration. The lovely girl at the desk refused to give her permission for off road experience, since she thought Farheena was below 18. It was confirmed her age as 21 but she forgot to change the band on her hand. With the registration completed, Farheena was excited to go through the off road experience -the pictures and video of which she had seen earlier. Unfortunately, there were a lot of excited people waiting ahead of her in the queue. So, reluctantly she went around the hexa experience venue trying to indulge in other activities.
She was seduced by the Pizza and indulged in it. Enjoyed a piece of Cake cut for the Christmas celebrations, received some special attention from Santa and clicked few pictures around.There was testimonials given by families participating in the event, songs being sung by aspiring singers and music by band. All was entertaining and fun to experience. 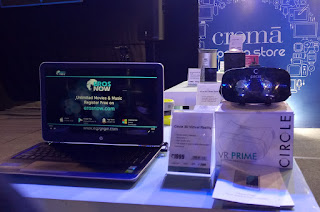 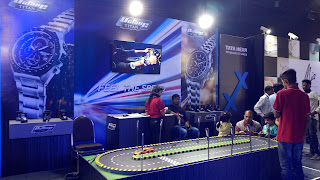 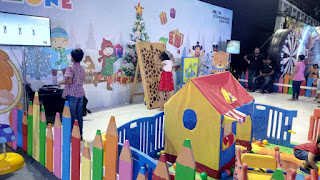 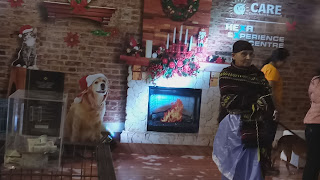 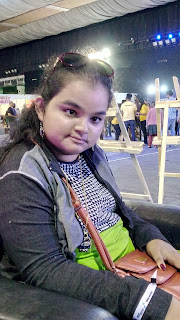 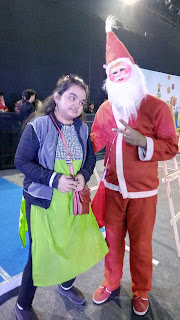 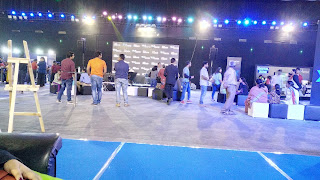 All the while she kept waiting for the off road experience with Hexa. Disappointment awaited Farheena as she the person in-charge of letting the passengers experience the off road ride could not allow her since she was wearing the white band due to the confusion we had at the entrance. He asked for proof of age to say she is above 18 to let her go. There was no argument, since the guy was just doing his duty and this was a part of it. It was very clear that he was not happy to disappoint her, but then rules are rules and you have to follow them.

Though disappointed, Farheena asked her mom and dad to take their ride and give her feedback. Meanwhile, someone watching Farheena from the organizers decided to intervene. He said, since she looked very disappointed, he would allow her to enjoy her ride if her mom was very sure she could handle it. Mom, went to Farheena and she confirmed that she would it. So he gave her special permission to enjoy the off road experience. Farheena is super Hexcited to go ahead. Once in, the driver, the help, the in-charge everyone around made sure she has the seat beat on and is comfortable.
The experienced driver at the wheels, started engine and off Farheena went to enjoy the ride. She could not much understand the technical aspect the car, but she realized that it is quite safe for her ride in it. During one of then bumps, when her mom got a bit scared, Farheena held her hand and asked her to trust the car and the driver. She went up the steep, downhill, bumped around, entered a pit filled with water and came out all triumph and happy to have experienced a special ride.

Even though a special girl, Farheena does keep her promise of being brave and she can be when she wants to. It was a proud moment for her family. When you watch the video of the off road experience, but when you are inside the sturdy beast of a car that handles the ride smoothly, you don't even realize that you are going through all those rough patches, unless you really peek out. Farheena would not mind going another round, but it was time to get off and she did after thanking the driver and appreciating him for the great ride. That is something rare and surprising for her Mom to see the other side of her daughter.
Unfortunately, the on road experience had to be missed due to the long list of people waiting to go for it. Thanks to Mr. Manik who gave permission for Farheena to go off road in Hexa so that she could enjoy the ride. It was time to head back home after an amazing experience for Farheena.


Look for the mean machine on the roads of India.... 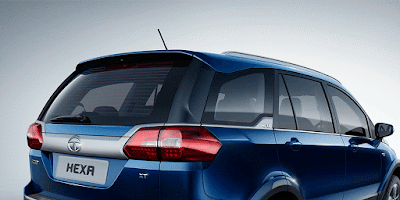 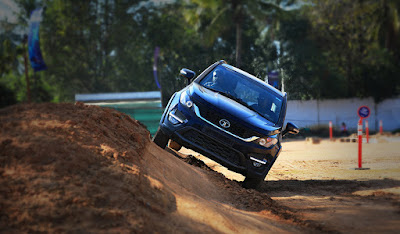 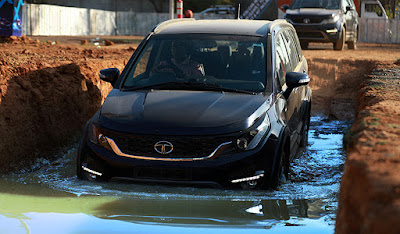 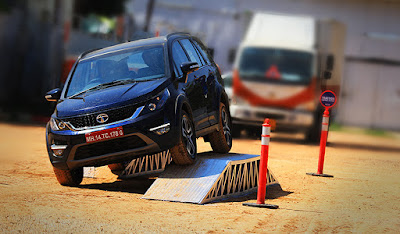 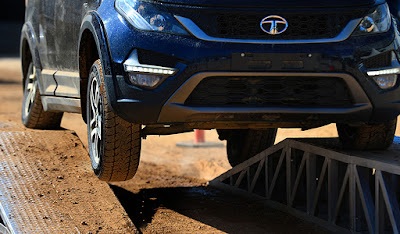 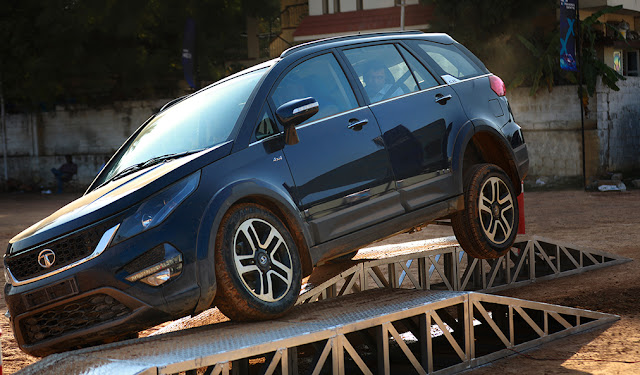 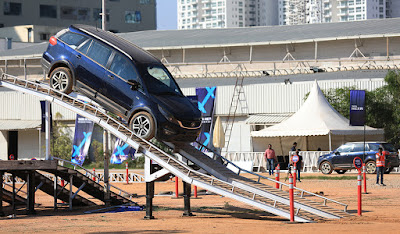